Last week my oldest boy turned 10! I cannot believe how fast those years went by. He is a HUGE reader and loves to curl up with a book, especially at night or early (as in 5 am) in the morning. I was at a loss for what else to get him to read so I went to Facebook for help and this is what I got in return…25 awesome books (and most of these are series) for a 10 year old. I can say that my 7 year old loves these too. So these books could have a good 5 year range in there! I linked each one to Amazon (that’s where buy all of our books). 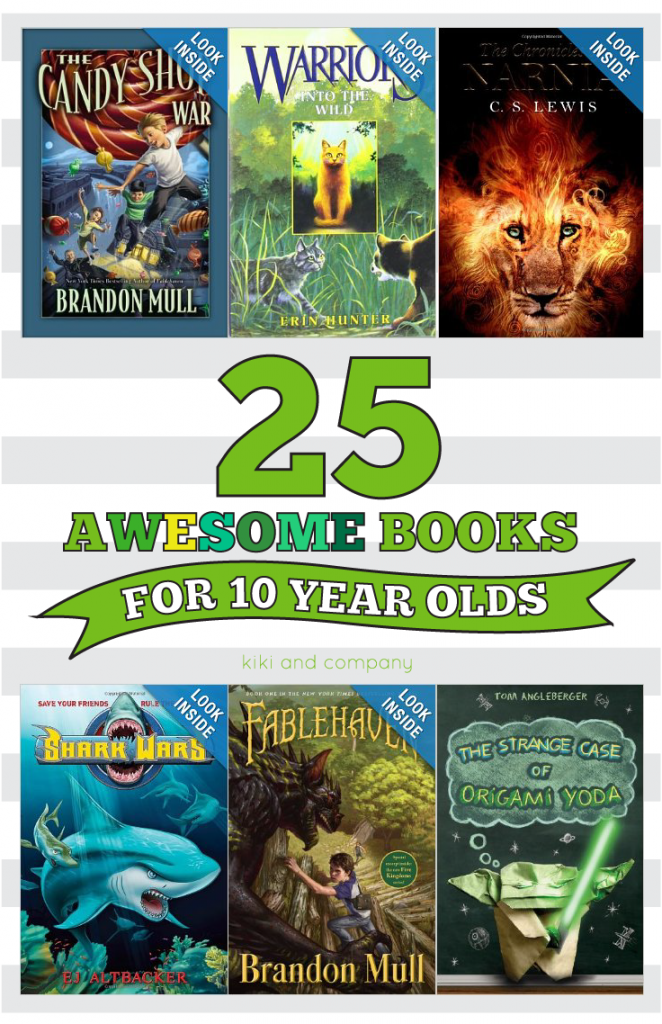 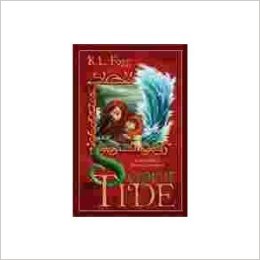 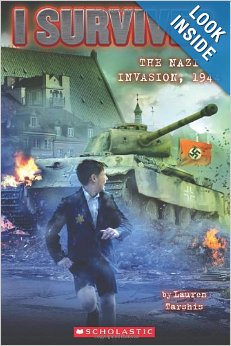 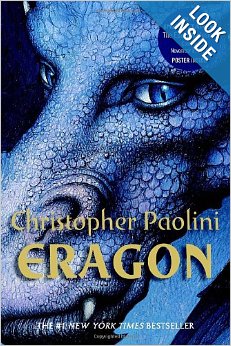 The Chronicles of Narnia (series) 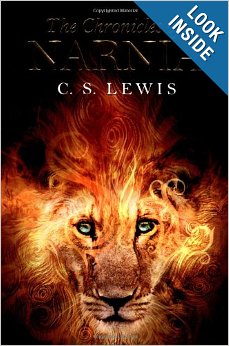 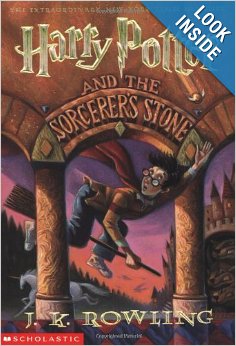 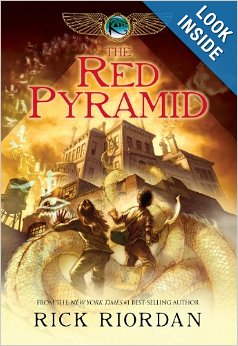 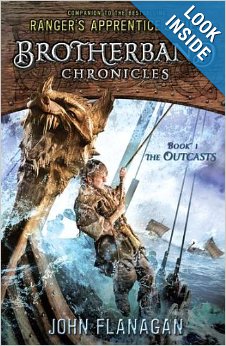 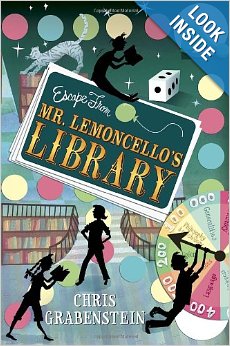 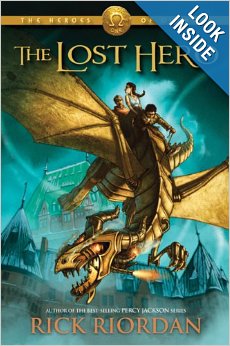 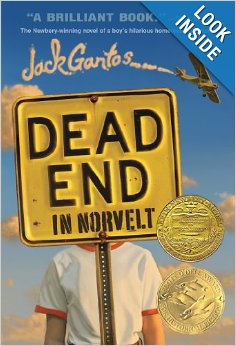 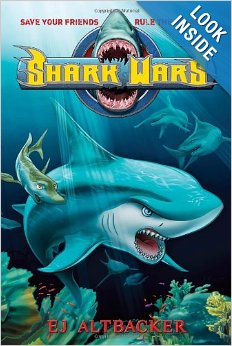 Tennis Shoes among the Nephites(series) 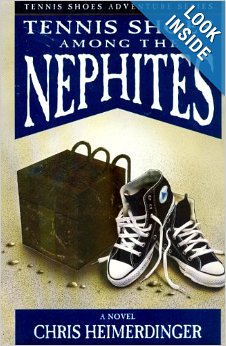 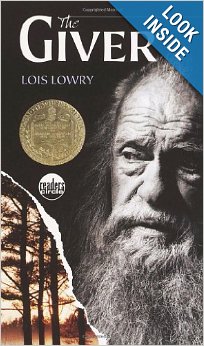 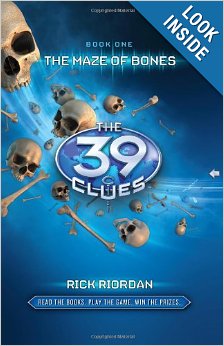 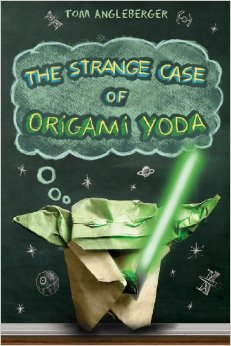 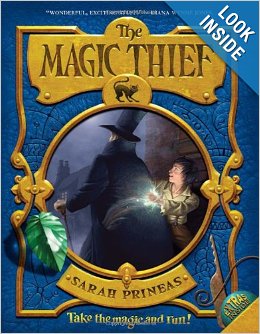 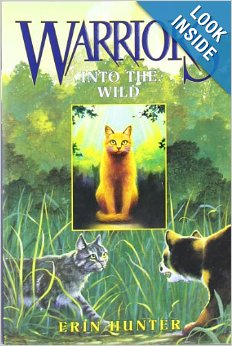 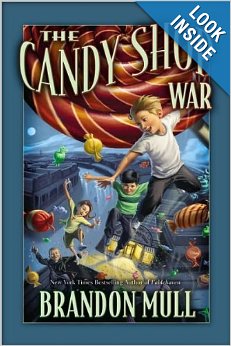 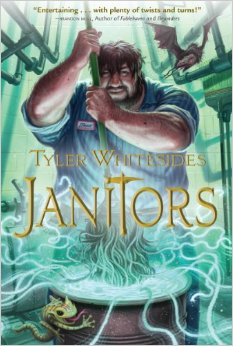 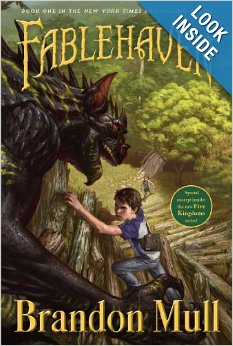 Percy Jackson and the Olympians (series) 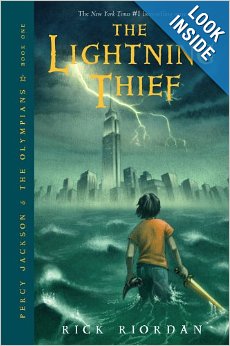 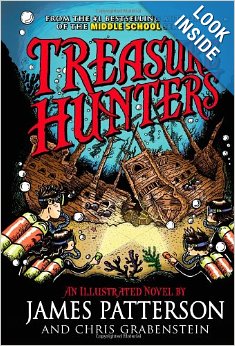 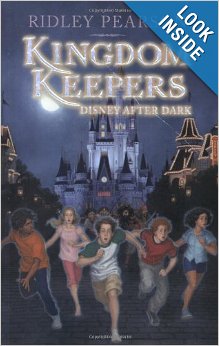 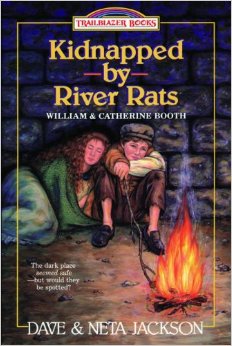 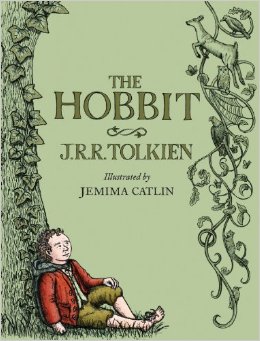 So there you have it..25 awesome books (with the series it’s a whole lot more) for a 10 year old.

What are some other books your kids can’t live without?